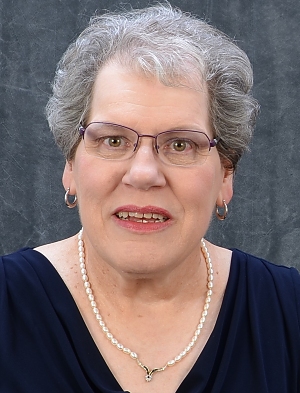 Ginny McBlain's first e-book, Heart Broken, Heart Whole. was released in 1996. Both Bear Hugs and Faith, Hope and Charity (now titled Safe Refuge) were finalists in the EPPIE contest. Solemn Vows was nominated in 2000 for the Frankfurt E-Book Award. She has served in writing organizations in many capacities, including two terms as President of the Romance Authors of the Heartland, first President of EPIC, the Electronic Publishing Industry Coalition

(then EPIC, the Electronically Published Internet Connection) and the first EPIC conference chair. EPIC honored her in 2001 with the Flo Moyer Service Award.

She lives in Nebraska, in the heartland of the USA, with her husband of fifty plus years, whom she met on an airplane during her days as an airline stewardess. Their son, daughter-in-law and five grandchildren live close-by. She spends her "spare" time playing with the grandkids and photographing their antics. Her collection, a herd of dusty elephants, are on parade throughout her house. Display cases protect over 130 thimbles from eager little fingers. She loves to create her own recipes and to entertain.

Ginny McBlain's most recent book, Honor Bound, is set in Regency England against the backdrop of the Peninsular War. Most of her books are available from Uncial Press in a variety of e-book formats, and are available at most ebooksellers.